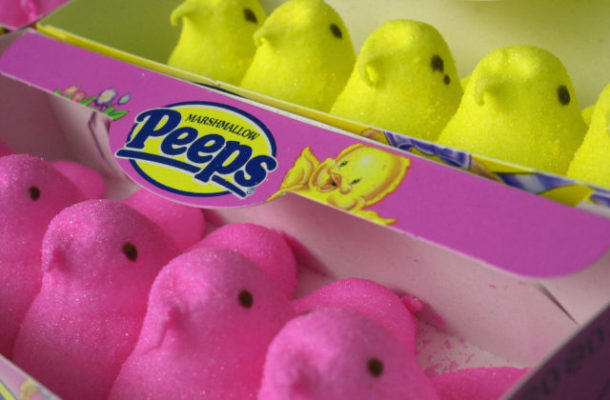 It wouldn’t be Easter without Peeps — those pastel sugar-coated, marshmallow chicks that fill baskets every year. But while Just Born, the Pennsylvania-based candy company which makes the sticky sweets, has temporarily shuttered due to COVID-19, the company assures everyone that their Peeps are safe. That’s because this year’s supply of Easter peeps was already produced and shipped to stores before the company closed down.