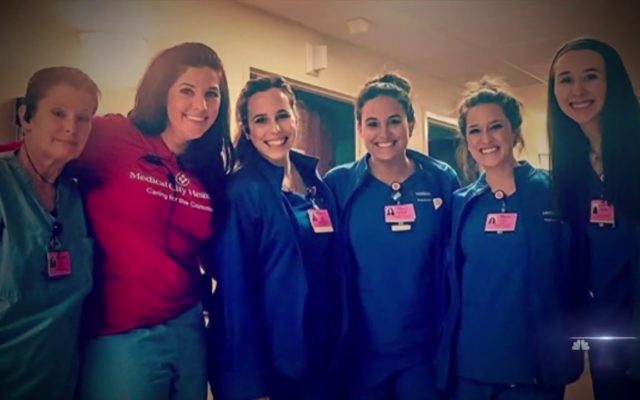 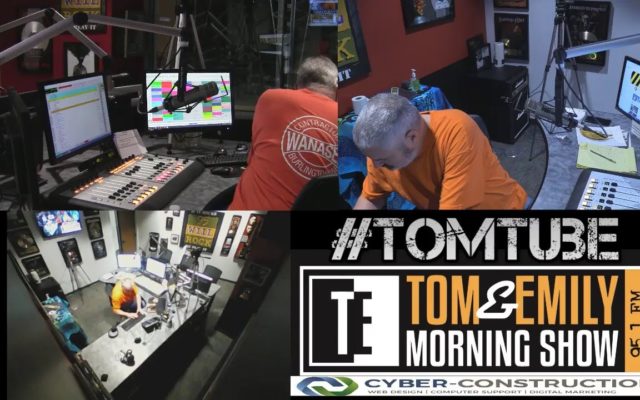 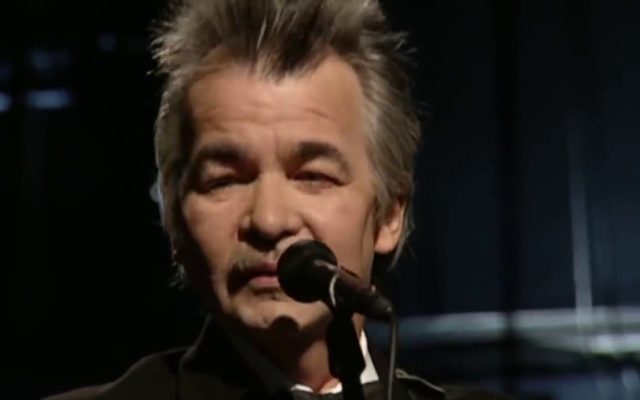 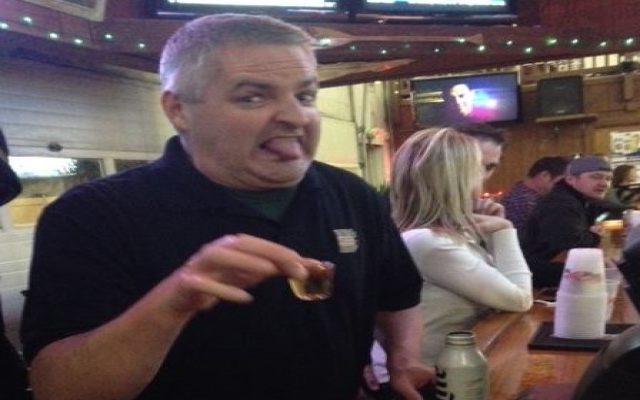 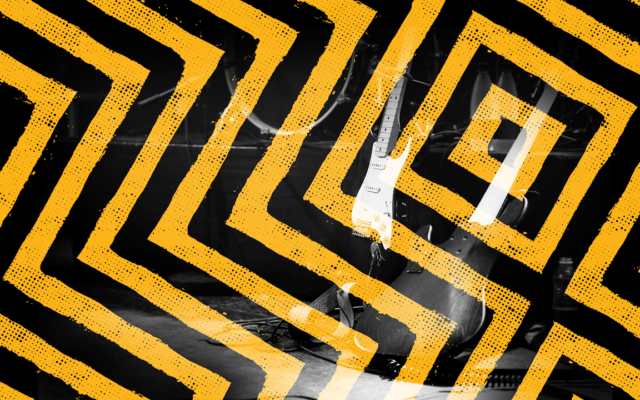 Stop by the morning show page for all the fun, just click HERE

Tom started on the air in 1979 at Burlington, Wisconsin High School radio station WBSD. He continued his radio education at WSUW at the University of Wisconsin - Whitewater. Other than a 3 year radio visit to mornings on WRVE in Albany, NY (1997 - 2000) Tom has been a mainstay at the same station since 1986 (then WJZQ - now 95 WIIL ROCK) while still at UWW. Tom is fast approaching the 27th Anniversary of his first morning show at 95.1. Tom was a collegiate lacrosse goalie, and enjoys cooking, motorcycle riding, and scuba diving in his spare time. Winning as a harness horse race driver, kicking an extra point for a semi-pro football team, skydiving with the Army Golden Knights, winning a pro wrestling match, and piloting a blimp are just a few of the many strange and fun opportunities that Tom’s job has presented. Tom has 2 sons, Jake and Sam. Tom LOVES cupcakes!