Download Festival in England was last weekend and over the three day festival you could have seen the biggest names in rock including Iron Maiden, KISS, Korn and more. However, the most metal thing to come out of Download Fest is the sign language interpreter for Steel Panther. There is a viral video of this woman signing all the lyrics for Steel Panther’s Death to all But Metal and to say she gets into the music is an understatement. –SOURCE STORY– –SIGNING PANTHER VIDEO–

Earlier this year David Draiman of Disturbed announced that new music from the band was complete. Then he tweeted that there is a surprise track that will be on the album that will “blow your minds” Now, Dan Donegan has gotten into the tease in an Instagram post that the band was filming for the first single off the new Disturbed album and said “First single off the new album coming in the very near future,” As of yet there is no indication how soon the very near future is. We’ll keep you posted. –DRAIMAN TWEET TO TEASE–  –DONEGAN INSTA TEASE–

Foo Fighters have announced some of the special guests for the Taylor Hawkins tribute shows in Los Angeles and London in September. It is quite the list of artists including Brian May of Queen, Geddy Lee and Alex Lifeson of Rush, Liam Gallagher of Oasis, Wolfgang Van Halen and more. Tickets for the two tribute shows are on sale today. 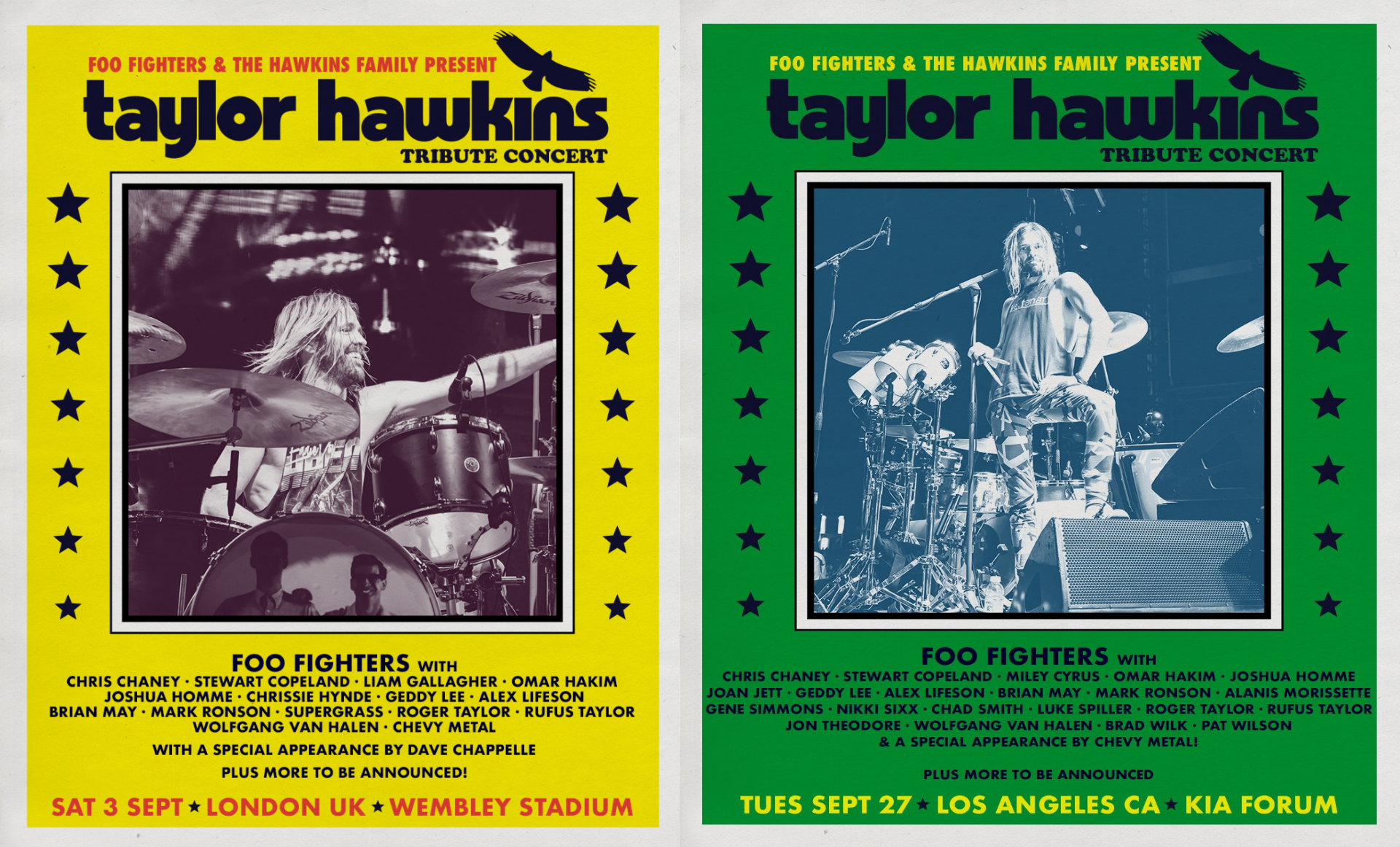 The Rock Report is sponsored by: