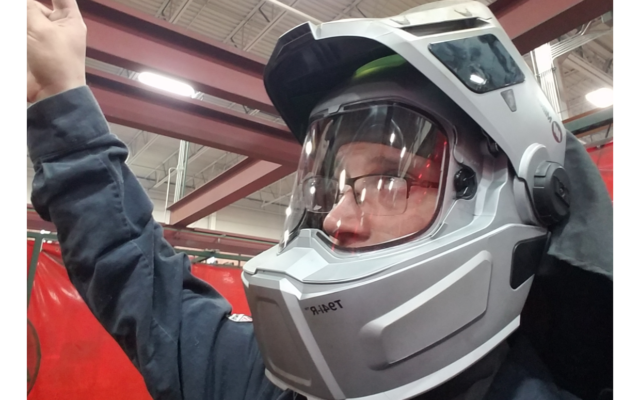 FLOTD is Ian from Waukegan!

Occupation? Engendren (I’m essentially a the most essential welder)
Relationship status? Super single
Favorite WIIL Rock band? Ten Years
Hobbies? Pimping whores and slamming doors
Favorite position? Erector set and then I go straight into the Ejector seat
Cocktails with a celebrity? Sober so prolly half and half, half and half and mouthwash with artoodeetoo
Favorite food? Tacos of all varieties
Most embarrassing moment? Every time I drop my trousers
Craziest thing you’ve ever done? Ate some acid at a concert for some reason thought I was coming down, started to drive the 3 hours home. Turns out I was just peaking (reaching to peak of my…. Highness?) and was unable to figure out how to pull over so just put cruise on and tried to focus
Turn ons? retty much any sized tee’s and any shape A…. No standards so Tits and ass
Turn offs? Talking and expecting me to listen, a woman leaving the kitchen for any reason other than the bedroom
FMK… Tom, Emily and Eddie? F =salz, k=stino, m=wayne