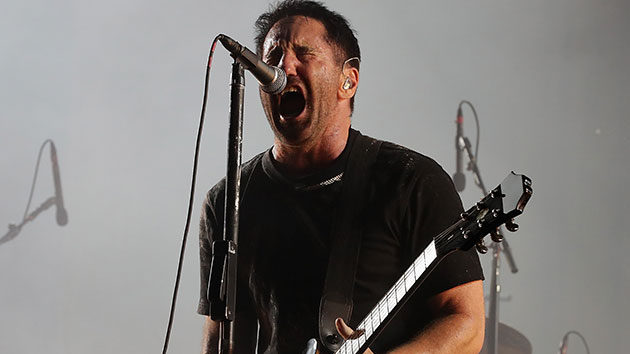 Trent Reznor‘s band has released a pair of instrumental albums, Ghosts V: Together and Ghosts VI: Locusts. Both collections, which span a total of 23 tracks, are available now for free download via NIN.com.

“Music — whether listening to it, thinking about it or creating it — has always been the thing that helped us get through anything — good or bad,” Reznor and band mate Atticus Ross say in a statement. “With that in mind, we decided to burn the midnight oil and complete these new Ghosts records as a means of staying somewhat sane.

“Ghosts V: Together is for when things seem like it might all be okay,” they add. “Ghosts VI: Locusts…well, you’ll figure it out.”