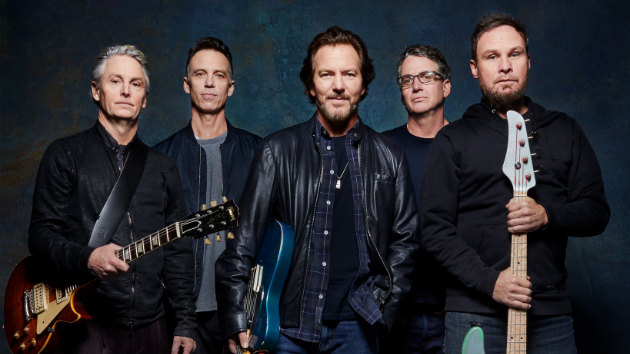 According to Billboard, the 11th studio effort from the grunge rockers is pace to sell 50,000 equivalent album units in its first week, which would be good enough for a top-10 debut on the Billboard 200 chart.

Gigaton is the first Pearl Jam album in seven years. It includes the singles “Dance of the Clairvoyants” and “Superblood Wolfmoon.”

Pearl Jam was supposed to currently be on a North American tour in support of Gigaton, but the outing’s been postponed due to the COVID-19 pandemic.