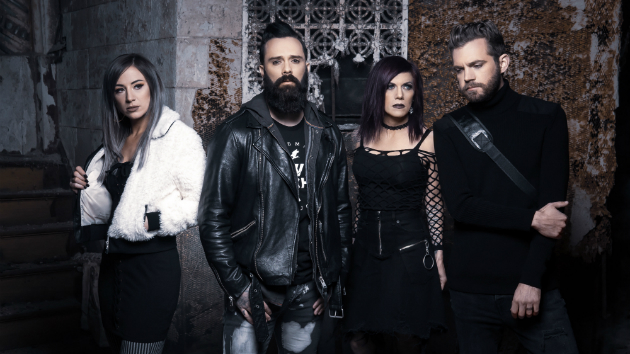 In the Pac-Man-styled adventure, you play as one of the four Skillet members — frontman John Cooper, guitarist Korey Cooper, drummer Jen Ledger and guitarist Seth Morrison — as you try to avoid different obstacles, including water, poison and fire, as well as an evil hand.

You can play the game now via SkilletGame.AtlanticRecords.com.

“Save Me” is a track from Skillet’s latest album Victorious which was released last August. It also includes the lead single “Legendary.”