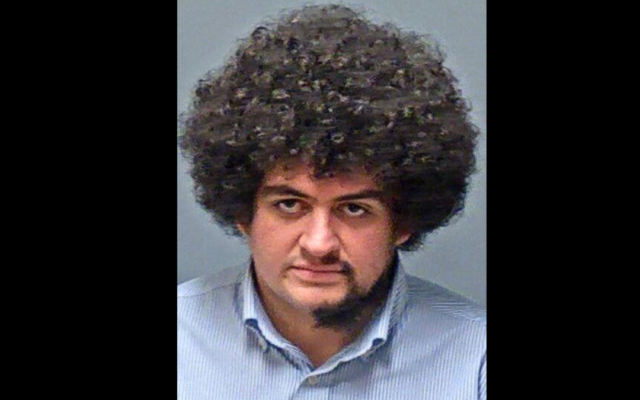 A Massachusetts man is in trouble after threatening police officers outside of the Hillsborough County Superior Court and being in possession of some marijuana. While protesting with a small group of people, Joseph Castro Del Rio threatened to kick an officer and then took off down the street on foot.  He was caught and arrested after a brief struggle and found to be in possession of marijuana – but what makes this story special is the guy’s mugshot. Apparently he only had time to shave half of his face? #drugsarebad