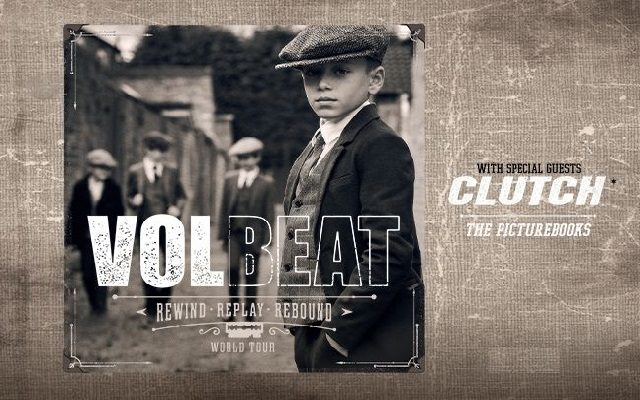 Danish rockers Volbeat announced earlier this week the release of a new concert film called “Let’s Boogie! Live from Telia Parken”. Set to be release on December 14th on Blu-Ray, DVd and Digitally as well as with live versions on CD and Vinyl. Filmed in Copenhagen it features special guest appearances from Lars Ulrich from Metallica, Danko Jones, and Barney Greenway from Napalm Death. But that’s Not all, they have a special record coming out for Record Store Day this on, June 12th, called Hokus Bonus which will come on special colored vinyl and features bonus tracks from past albums that have never been released on the format before.