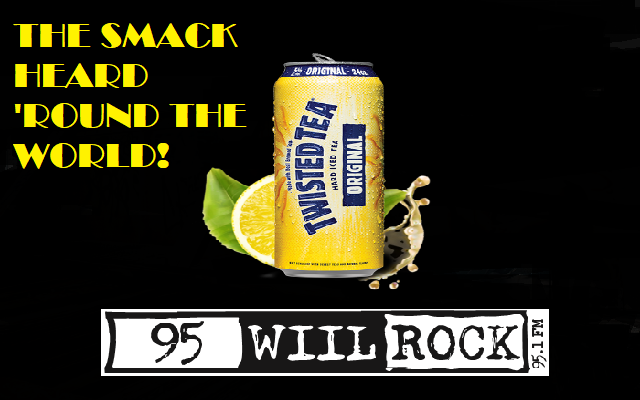 If you have been living under a rock for the past couple of days or taking a much need break from social media, then you have missed out on the smack heard round the world.

There have now been hundreds of memes created stemming from a viral video shot on Christmas Eve in Elyria, Ohio.

The video was originally posted on Facebook by a lady from Elyria. She has since had the video taken down off her page and she was tossed in Facebook Jail for violating community standards and such. Which is kind of rediculous if you think about how many times the video has now been shared. You’d think that anyone with the video on their page would be thrown in the Facebook pokey

Not sure if the Facebook lady is the reddit user MeriEagletie, but the video that captured an altercation in a Circle K in Ohio between an intoxicated white guy and patient black guy can be found there, and so many other places now.

According to the Elyria Chronicle no charges have been filed as a result of the now viral video.