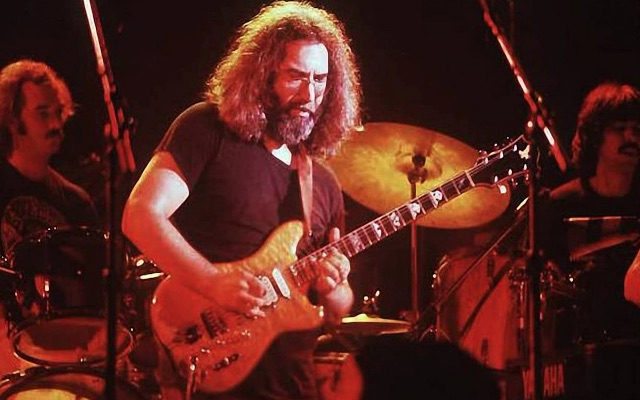 Deadheads have got something else to help pass the time during quarantine: The Grateful Dead have announced a new weekly series called The Shakedown Stream, featuring screenings of entire concerts.

Prior to each concert screening, Grateful Dead archivist David Lemieux and historian Gary Lambert will hold a live pre-show during which they’ll answer fan-submitted questions.

The series will also include some never-before-seen footage from the bands archives, so there’s something new to experience as well!

Viewers will also have a chance to donate to MusiCares’ recently created COVID-19 relief fund throughout the streams.

You can check out installments of The Shakedown Stream on The Grateful Dead’s Youtube Channel BY CLICKING HERE!

Next Saturday night! Only a few tix left… Get yours NOW!!!