If you’re not already hyped for Slipknot‘s upcoming The End, So Far album, perhaps this will set you right.

Wednesday night, the masked metallers shared a mysterious video teasing “Adderall,” the opening song off The End, So Far. The clip features a variety of spooky images that you might expect from a Slipknot video, as well a montage of frontman Corey Taylor‘s various masks from throughout different eras of the band.

The post’s caption reads, “9 Days: Adderall,” which coincides with the release date of The End, So Far: September 30. Perhaps, the album drop will be accompanied by a full video for “Adderall.”

The End, So Far is the follow-up to 2019’s We Are Not Your Kind. It includes the previously released tracks “The Chapeltown Rag,” “The Dying Song (Time to Sing)” and “Yen.”

Slipknot is currently on a U.S. tour in support of ﻿The End, So Far﻿, continuing Friday at the Louder than Life festival. 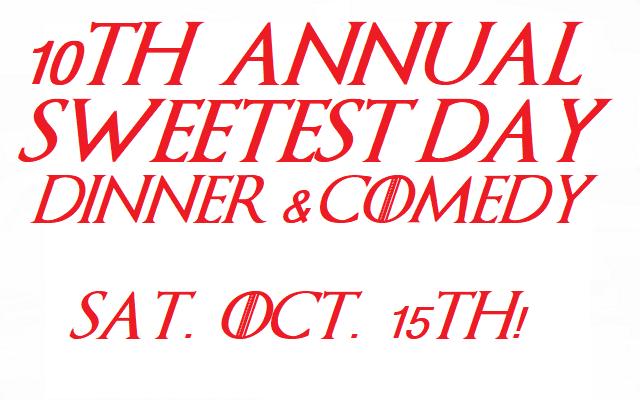 Comedy/Food/Music! Get your tix NOW!