Congratulations are in order for Slipknot drummer Jay Wienberg. He tied the knot this week with fiancée Chloe. He posted a picture of himself and his wife on his Instagram this past Wednesday with the caption We’re Married. —INSTA ANNOUNCE—

If you’ve ever wanted to see your name written like Linkin Park on Hybrid Theory now is your chance. They just launched a name generator that will transform whatever you put in there to the font and style of the Hybrid Theory cover art. In addition to that they made their website look like an early 2000’s web browser. Linkin Park is gearing up for the Hybrid Theory 20th Anniversary on October 9th. —NAME GENERATOR— 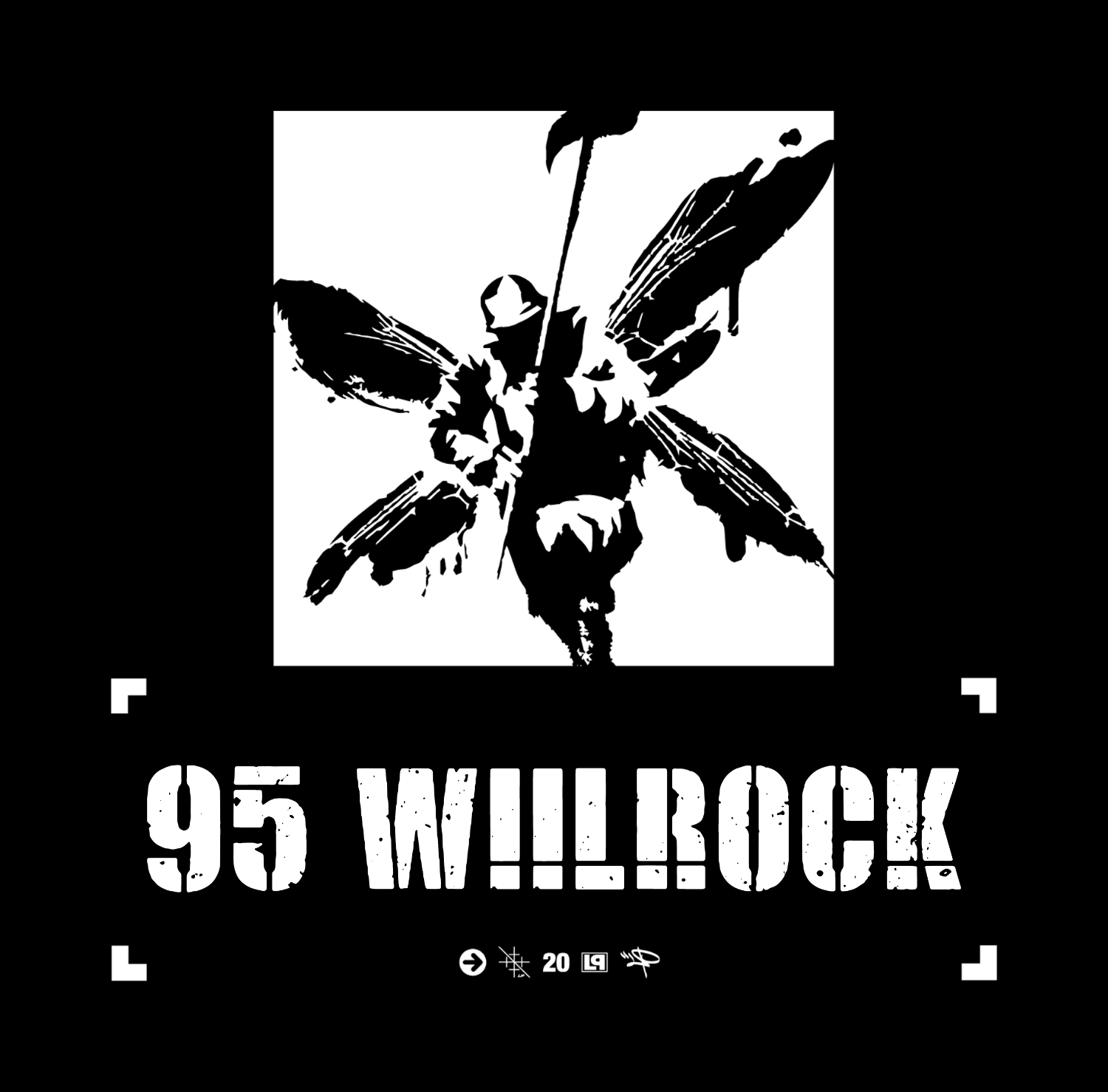 John Cooper admitted recently that one of his favorite songs from the Victorious writing sessions that didn’t make the cut was Dead Man Walking. Skillet just released the song as a lyric video on youtube with a comic book feel to the video. The deluxe album Victorious The Aftermath is where you will find the recording for Dead Man Walking and it is out now. —VIDEO— 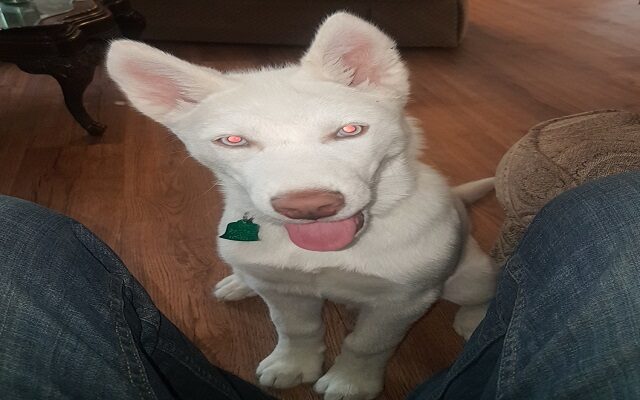