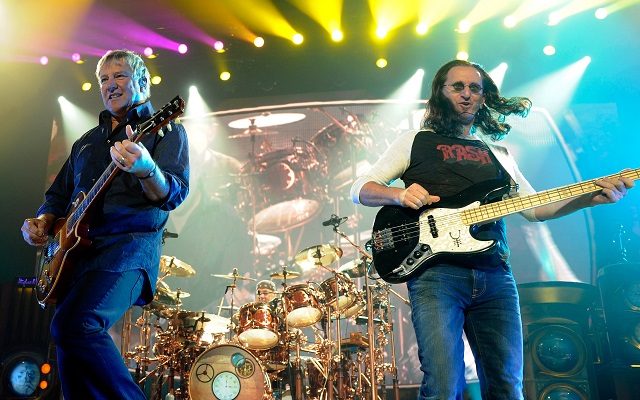 The cause was brain cancer, which he had been quietly battling for three years, according to a spokesperson for the Peart family.

Peart was considered one of the best drummers in rock history.

He joined singer/bassist Geddy Lee and guitarist Alex Lifeson in Rush in 1974.