It’s official: Maynard James Keenan has completed recording his vocal parts for Tool’s wildly anticipated fifth studio album. Keenan confirmed the news in a tweet, adding that Puscifer will come out with new material in 2020.

Maynard promised fans would get new Tool music in 2019 while accepting the Icon Award at the 2018 Metal Hammer Golden Gods. Though a full album is still not confirmed for a 2019 release, Keenan’s update is another strong indication that his promise will be kept. 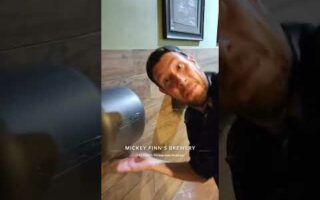 Fun In The Bathroom… At Our New Years Eve BIG BALL!