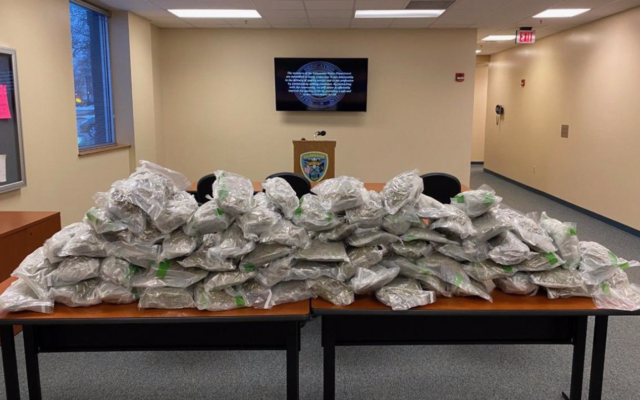 A man who was caught with 70 POUNDS of weed has been arrested on distribution charges — even though he swears it was all for “personal use.”

26-year-old Marcus Allen Molina was pulled over in Valparaiso this week. He apparently admitted to having weed with him, but told the officer it was for “personal use”.

A subsequent search uncovered 70 pounds of pot, which police estimate is worth $200,000. Molina was taken to jail, and his “personal stash” was confiscated.

HAPPY THANKSGIVING! Show us YOUR bird!!!