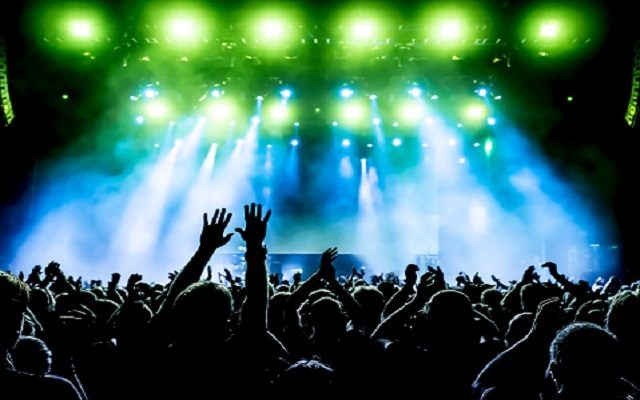 With most major sporting events getting cancelled, postponed, or lessened now comes the news of real import.

According to Billboard, Live Nation, the nations largest concert promoter is planning on postponing all arena shows.

The article doesn’t say anything about smaller venue shows.

What is does say is that arena shows will be cancelled after Friday. Live Nation will assess the corona virus spread at the end of March and if things seems ok they will get the arena shows back up and running starting in May/June.

Luckily March isn’t really arena concert season around here so we may not have anything to worry about unless they decide to start cancelling the smaller than arena shows.

However, if they are willing to cancel  all the big shows it’s just a matter of time before they start looking at the smaller shows. Also, what does this do to the major festivals that are planned for April, May, and June?  Will they follow suit?

Most likely it will all depend on how things stand with the corona virus as we get closer to those dates.

If you want the full Billboard article click HERE.