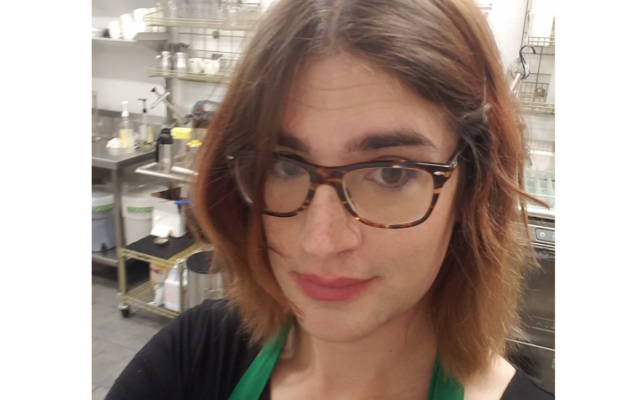 FLOTD is Lorelei from Waukegan!

Occupation? Spencer’s
Relationship status? In an open relationship
Favorite WIIL Rock band? In my previous submission it was In This Moment, but now Its Badflower
Hobbies? Modifying cars, PC video games, and uh, sex
Favorite position? Anything where I give up control, but varies with my partner- I’m Demisexual and Polyamorous
Cocktails with a celebrity? Magnus Hirschfeld. In case you don’t know who this is, He was the first person to offer Transgender care anywhere in the world.
Favorite food? The Fried Shrimp Head that is usually served with Ama-Ebi.
Most embarrassing moment? The first time I went to a pool in a bikini I did a perfect swan dive into the pool. Unfortunately, I was wearing a skirted bottom and it came off and sunk to the bottom of the pool. I cannot dive to depths over 10 feet due to a respiratory issue. It was a public pool and I was the only girl there. I had to ask a guy to retrieve it, he was really nice about it and didn’t make a big deal about it. I managed to get it on again, got out of the pool, and headed out without drying off. He stopped me and asked for my number. I gave it to him, but as it turned out he was a total creep and I had to block him on my phone. I haven’t been to that pool since.
Craziest thing you’ve ever done? On 2/23/17, I Began Hormone Replacement Therapy to start my transition from male to female, so far it’s been that. Ask me again at the end of 2020, I’m sure it’ll be the time I had penile inversion surgery.
Turn ons? Taller Girls who have a dominant personality and can put me in my place. I am a submissive brat and I know how to get what I want, but I can also be your favorite pet. Half God, Half Devil?
Turn offs? Men under 25 who tell me they can easily get a large butt-plug out in and out of them really easily without any form of lube
FMK… Tom, Emily and Eddie? I’m a sucker for a male comedian, but I do prefer girls. I’d probably F Tom because I find him Hilarious, Marry Emily because that usually means I get to ‘play’ more often, and Kill Eddie. Sorry Eddie, This is one time it isn’t the gravy chair.