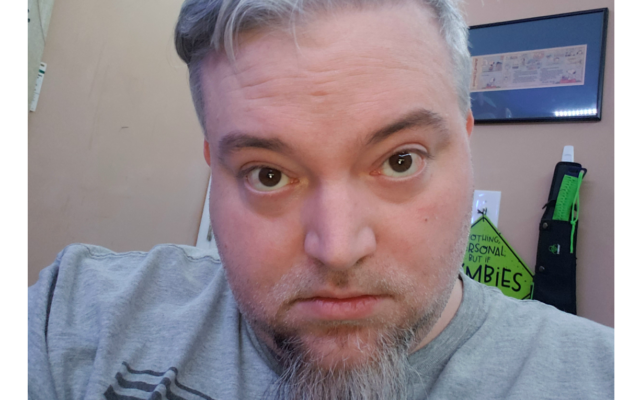 FLOTD is Earl from Mount Prospect

Occupation? Alma Lasers, Inc
Relationship status? Occupied
Favorite WIIL Rock band? Well Fav band is Metallica. Love Pink Floyd. What gets me going in Five finger death punch. BUT.. Anything Corey Taylor does I just love.
Hobbies? Drawing, Writing, Trying to think what a voice copy is? There are voice actors. O ya I can do Voice impressions.
Favorite position? Any, but If I had to pick one it would be doggy.
Cocktails with a celebrity? Well I would say James Hetfeild but that would be bad well more for him. That being said it would have to be Bill Murray
Favorite food? Pizza or any Italian dish
Favorite 90’s song? I think Pearl Jam – Alive wins it
Most embarrassing moment? Don’t really have one. I keep my sh*t in my pants
Craziest thing you’ve ever done? For me it would be M*sturbate in Public
Turn ons? Short Skirts, Underboob
Turn offs? Dumb Ass Fuck people that have no consideration for other life forms
FMK… Tom, Emily and Eddie? Have F.un with Tim, Get M.ad Advise from Emily about Relationship Goals, And Kill it with Eddie on 90’s rap