February 26th the day WIIL Rock saved women from themselves!

In the not to distant past we, and by we I mean corporate, decided to cancel one of the more popular features of WIIL Rock.

Of course I speak of Screen Shot Babe of the Day, or SSBOTD for short.

SSBOTD had a long glorious run spanning from us just picking pictures of famous women to what it ended as, female listeners sending in their pictures.

We never forced women to send in their pictures and of course they were warned about internet trolls.

Pictures were sent in. Hundreds of pictures. We never had pictures of guys, except for one day a year.

Now, it is Featured Listener of the Day, or FLOTD.

It doesn’t have the same appeal. Sure there are pictures of all our listeners now, but for whatever reason it just doesn’t draw as well.

You can still find the old SSBOTD’s if you really look hard. Here’s a HINT! 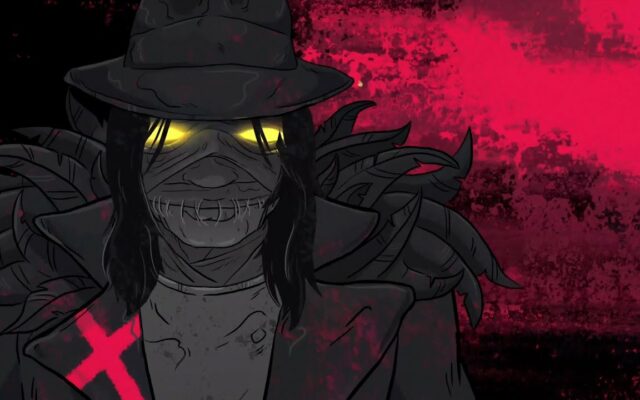 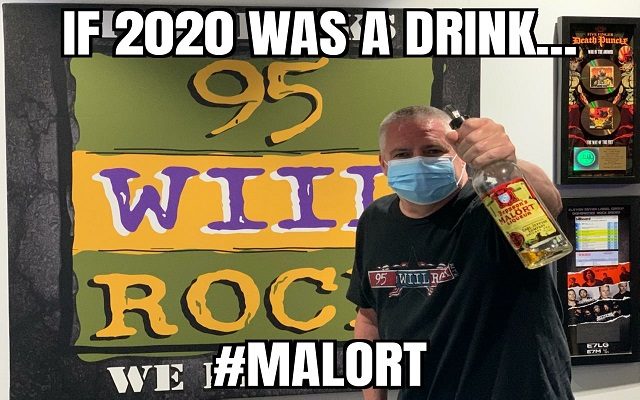 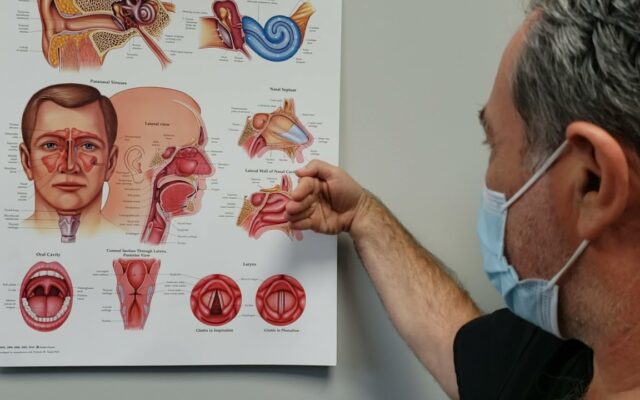 A Look Inside Stino’s Head!