LONG LIVE LOCK…Celebrate the Chaos.
Is a film directed by Jonathan McHugh, a top music supervisor and film director and produced by well known Danny Wimmer Presents Executive VP / Head of Talent Gary Spivack.
Filmed across multiple DWP Festivals , it tells the story of ROCK as “family” for all who experience it, the culture, the obstacles the love of it all.
The film features interviews and performances by:
Metallica, Guns n Roses, Rage Against The Machine, Tom Morello, Slipknot, Avenged Sevonfold, Korn, Machine Gun Kelly, Rob Zombie,
Shinedown, Five Finger Death Punch, Papa Roach, Halestorm, Greta Van Fleet and many more…
There will be a Q&A after the event with Jonathan , Gary & some of the artists. 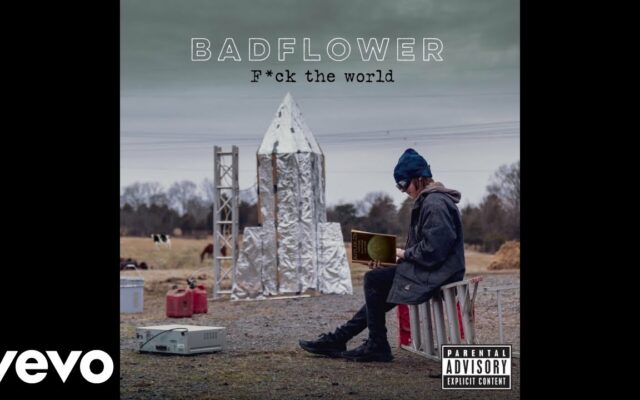 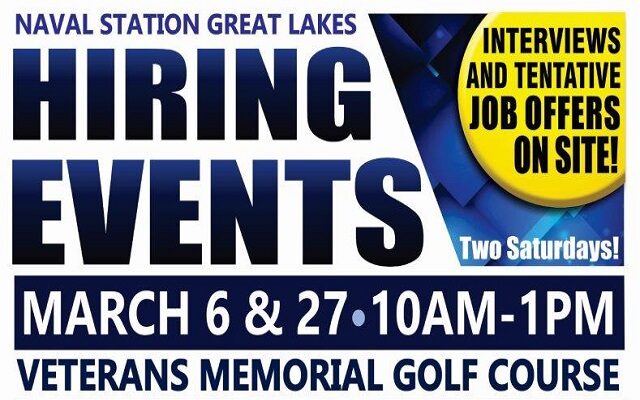 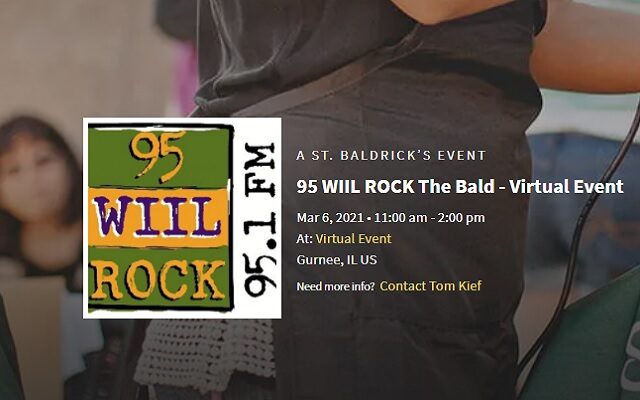 The Rock Station
CONNECT WITH US LISTEN TO US ON