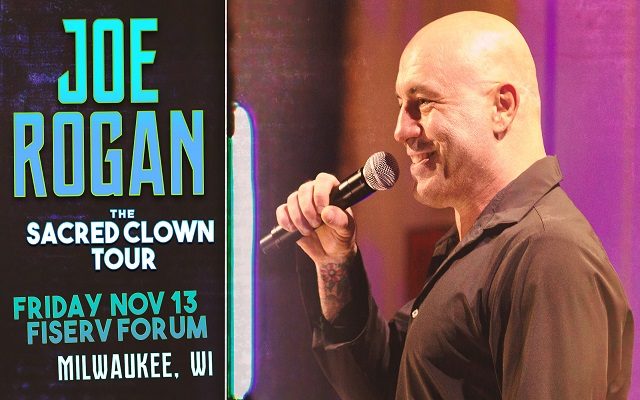 Comedian Joe Rogan will bring his Sacred Clown tour to Fiserv Forum on November 13 with tickets going on sale this Friday, February 28 at 10am at ticketmaster.com. For a link to purchase tickets visit www.JoeRogan.com

Rogan’s podcast, The Joe Rogan Experience, is the most popular podcast online. Since 2002, Rogan has provided color commentary for the UFC (Ultimate Fighting Championship) and now calls UFC Pay Per View events in North America.

Tickets go on sale Friday at 10am! 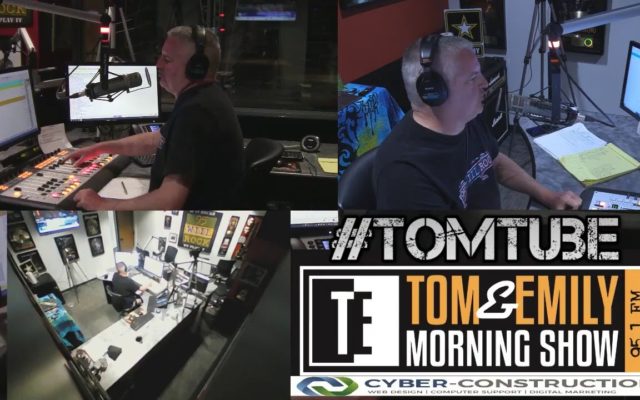 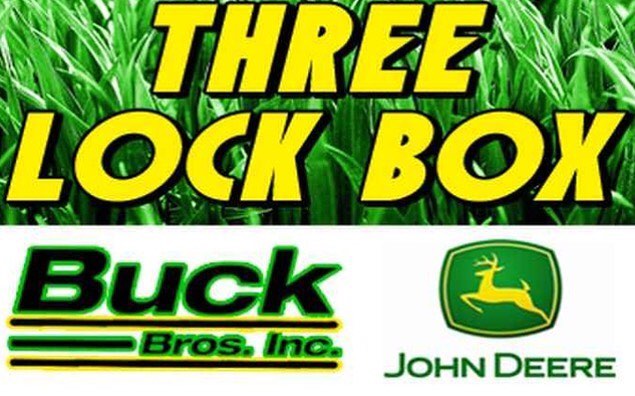 Three Lock Box Is BACK! 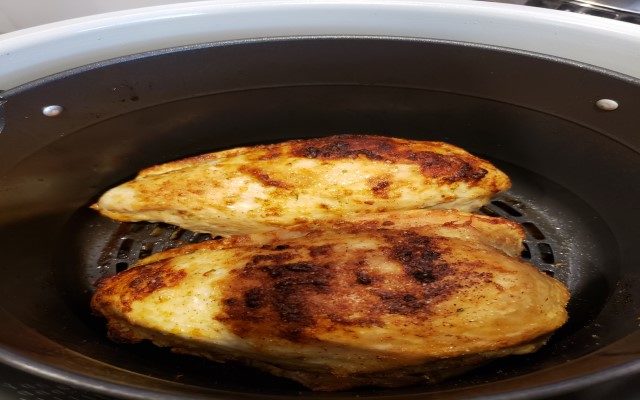 My Weekend In 5 Pics…