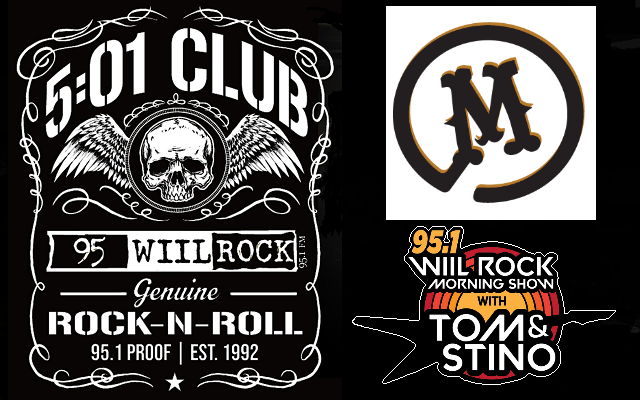 Kick off the weekend and have a great time!

Join the 95 WIIL ROCK Morning Show with Tom and Stino at Marci’s on Main in Racine!

Wilson & Dennis Martin will play acoustically right after the 5:01 Club Party is over until 10.

Tons of specials await this Friday including:

There will be swag to win and you could score tickets to: