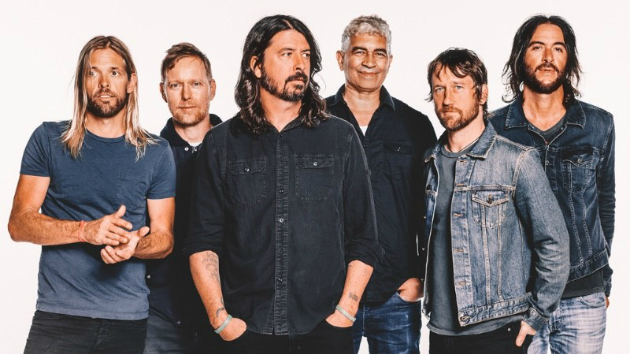 Dave Grohl has unveiled his next installment of “Dave’s True Stories,” and it features everything from Ozzfest to strip clubs to lost wallets.

The latest tale starts with Foo Fighters being asked to play after Pantera at Ozzfest in 1998. Grohl was terrified to follow the “heaviest, tightest, grooviest, most bada** metal band of all time,” but after seeing what the money offer was to play, he couldn’t refuse.

The day of Ozzfest came, and the Foos followed Pantera and finished their set “without any bottles of piss hurled at our faces,” which, to Grohl, was an “incredible success.”

After the show, Grohl met up with Pantera’s Abbott brothers — “Dimebag” Darrell and Vinnie Paul — who invited him to their Clubhouse strip club in Dallas. To Grohl, that was the most amazing thing ever, so he and Foo drummer Taylor Hawkins decided to make a stop there in the middle of their upcoming cross-country road trip from California to Virginia.

When they made in stop in Phoenix, however, Grohl realized he had left his wallet and ID at a California gas station. Still determined to soldier on, the pair made it to the Clubhouse, only to be greeted by an unfriendly doorman asking for their ID.

Dejected, the two continued on without getting inside the Clubhouse.

Ten years later, Grohl was in a local surf shop when the cashier recognized him. Her parents had owned the gas station where Grohl left his wallet, and they still had it.

“Now, if ever you hear someone use that stupid cliche ‘it’s a small world,’ just remember this story,” Grohl says. 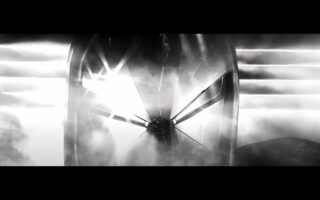