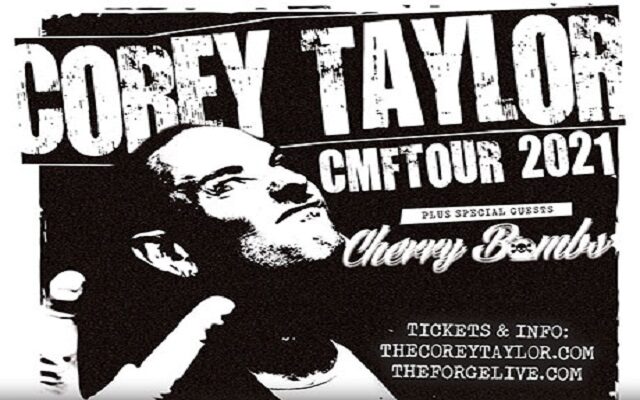 Corey Taylor is performing three SOLD OUT show at The Forge in Joliet.

Come out and see us at one of our Corey Taylor Ticket Stops for a chance to win a pair of tickets to one of the shows.

You can also register for a chance to win a signed Corey Taylor guitar.

Come out and drop your name in the entry box at any of the locations.

We will draw for the ticket winner at the end of each remote broadcast.

You may only win tickets ONCE throughout the Corey Taylor Ticket Stops.

The winner of the guitar will be announced on Monday June 7th. All entries received during the Corey Taylor ticket stops will be eligible for the guitar so come to all the ticket stops to increase your chances of winning.

4:20 Hit of the Day – Aranda – Compartmentalize 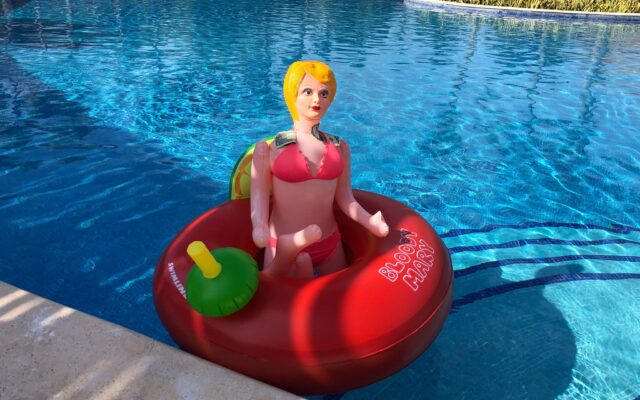 You Meet The Nicest People On The CFG! Book It NOW!