ALPHA MEDIA’S CONTEST-SPECIFIC RULES FOR THE

NO PURCHASE NECESSARY TO ENTER OR WIN.  A PURCHASE WILL NOT INCREASE YOUR CHANCES OF WINNING.

These contest-specific rules should be read in conjunction with Alpha Media’s General Contest Rules, which are applicable to all contests conducted by Alpha Media Holdings LLC and/or its subsidiaries (including licensee subsidiaries).

VIA TELEPHONE – Each weekday during the promotional period, 1 of the 13 participating artists will be featured.  The artist will be announced on the air at 7:30am  and posted on 95wiilrock.com.  When a song from that artist plays the rest of that day before 6pm, the 10th caller to 800.223.9510 will qualify to win.  At the time of their call entrants must provide all requested information, including their first and last name, complete postal address (street, city, state, and zip code), email address, telephone number, and date of birth.  Use of any device to automate entry is prohibited.  Proof of submission of an entry shall not be deemed proof of receipt by Station.  The contest/sweepstakes administrator’s telephone system is the official time keeping device for the Promotion.

VIA SPONSOR LOCATION – Entries for the contest will also be accepted at several sponsor locations, posted at 95wiilrock.com.  12 qualifiers will be picked at random from each location on December 18th, 2018.  1 qualifier will also be picked from each location during a scheduled remote broadcast, details posted at 95wiilrock.com.

Odds of winning depend upon the number of entries received and amount of qualifiers present at final giveaway.

Decisions of Station management with respect to the Promotion are final.

To win one of the guitars, qualifiers must be present at the giveaway event, December 21st between 6pm and 7:30pm at Shooters in Grayslake.  At the event, qualifiers will reach into a sack of guitar picks. They will have 5 seconds to choose a pick. If they do not choose a pick in 5 seconds they will be disqualified. If the qualifier pulls one of the 13 winning picks, they have won. The first winner will get to select any of the 13 guitars.  The second winner will choose from the remaining 12 guitars.  This process continues until all guitars are given away.  There will be a minimum of 120 qualifiers.

iii.        represent and warrant that: you are at least as old as the age of majority in your state; you have the full legal right, power and authority to grant to Alpha the license provided for herein; you own or control the complete exhibition and other rights to the Materials you submitted for the purposes contemplated in this license; you are either the parent (or legal guardian) of any minor featured in the Materials or have received the express consent of the parent (or legal guardian) for any such minor to appear in the Materials and to enter the minor’s likeness in the Materials in the contest; and neither the Materials nor the exercise of the rights granted herein shall infringe upon or violate the right of privacy or right of publicity of, or constitute a libel or slander against, or violate any common law or any other right of, any person or entity. 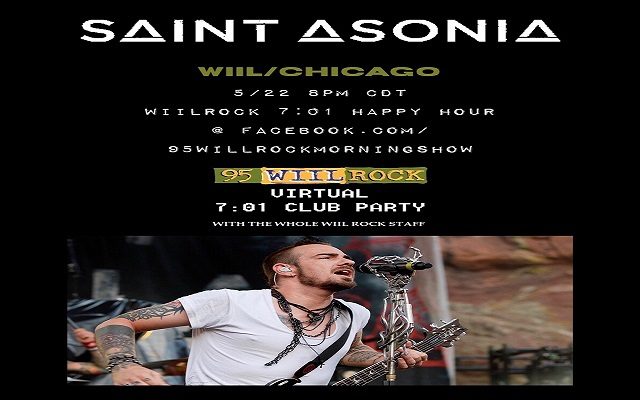 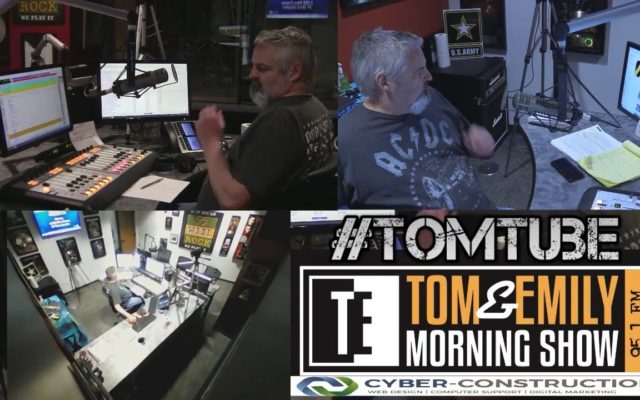 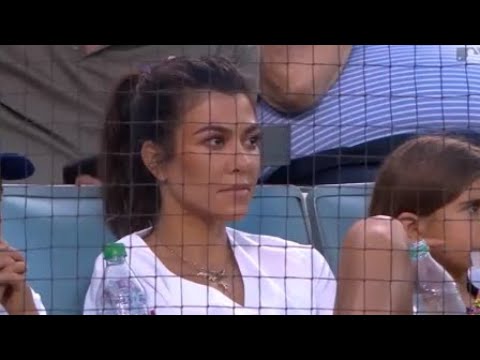