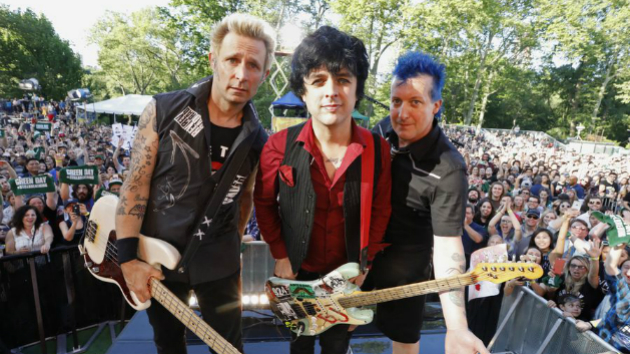 Speaking to Kerrang!, the Green Day frontman reveals that he’s been creating new music for the band while self-isolating.

“I’ve been writing a lot of music, and I had all these melodies in my head, so I wrote, like, six songs since all of this has been going on,” Armstrong says.

“I don’t know when I can get together with [bassist] Mike [Dirnt] and [drummer] Tré [Cool],” he adds. “I told them to make sure that they’re quarantined for now, and then I hope down the road we can get back in the studio.”

In addition to writing new material, Armstrong has been releasing weekly covers as part of his “No Fun Mondays” series. He also appeared on the Fox TV special Living Room Concert for America, which raised $10 million to help the COVID-19 cause, and he’s playing the star-studded April 18 multi-network extravaganza One World.