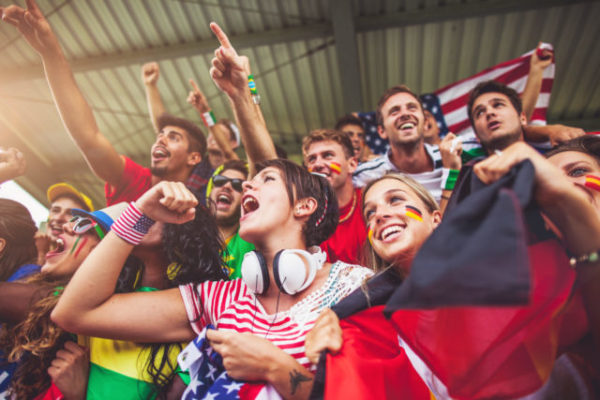 A new poll has some sobering news for the sports industry, which has been brought to a standstill by the coronavirus pandemic, ESPN reports. 72 percent who were polled said they would not attend games without a vaccine for the virus, even if leagues re-started. The poll, which was conducted by Seton Hall University’s Stillman School of Business, also revealed that even among those who identified as sports fans, 61 percent would not return to a game without a vaccine. Only 12 percent said they’d attend a game if social distancing was enforced, and only 13 percent they would attend games in the same way the had in the past. 76 percent said they would watch games televised without fans in the stands.

“This virus has the attention and respect of the nation,” said Seton Hall’s Rick Gentile. “Those who identify as sports fans, at all levels of interest, line up closely with the general population in regard to their own safety and that of the players.”